Corgi's famous model vehicles captured the imagination of millions of baby boomers and, what were once simply toys for boys, are highly sought-after in the expanding collectables market. Some models, in mint condition and complete with box, which originally sold for a few shillings are now fetching hundreds of pounds. Today, the majority of Corgi cars, trucks and buses are produced as once-only Limited Editions and are often sold out within weeks of release.

Sort by:
Best sellers Relevance Name, A to Z Name, Z to A Price, low to high Price, high to low
Showing 1-2 of 2 item(s) 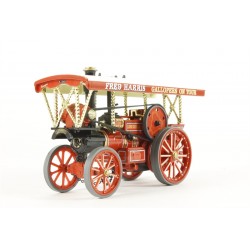